“The Bob Dutko Show” (noon – 4pm, Mon-Fri) is Detroit’s number one talk Christian radio show and “Prime Time with Bob Dutko” (8PM, weeknights), is a “best of” hour taken from his earlier four-hour show. He also hosts “Defending the Truth with Bob Dutko,” is heard on radio stations across the country and makes him one of the most listened to Christian talk show hosts in the U.S.

Bob is passionate about Christian apologetics. “I take complicated issues and translate them into everyday language,” he says. “I use science to logically prove what we as Christians believe, archaeology to prove the Bible is true and physics and science to prove there is a God.” Bob also turns to softer topics at times and shares his beliefs on how to raise godly children, how to grow closer to the Lord, sharing the good news of Jesus Christ and equipping his listeners with the evidence they need to more ably defend their faith.

After growing up in what today would be described as a religious cult in Columbus, Ohio, Bob turned to a life of sex, drugs, alcohol and demonic activities. It was while working at a restaurant when he was 19 that the manager invited him and his girlfriend, Jeannine, to a church service where they both responded to an altar call. “My mother was part of this cult and my father was a hardcore agnostic, so I didn’t know any Christians and had no clue what to do next,” Bob recalls. “I only knew I didn’t want to spend eternity in hell, so I cut my hair, bought a Bible, started going to church and began the process of my Christian journey.”

Bob and Jeannine were baptized together and have been married for the past 33 years. They have had one daughter and have six sons. Their daughter, Colleen, passed away in 2002 after collapsing inexplicably into Bob’s arms and is inevitably part of his story. “It gets a little easier over time, but I never stop missing her,” he says. “She would have been 32 this year.”

In his spare time, Bob enjoys public speaking engagements and devotes the rest of his time to his family.  “I believe I am right where God would have me right now,” he says. “I care about politics and about strengthening people’s faith in Jesus Christ. I wouldn’t feel fulfilled if I wasn’t doing this part of my job.” 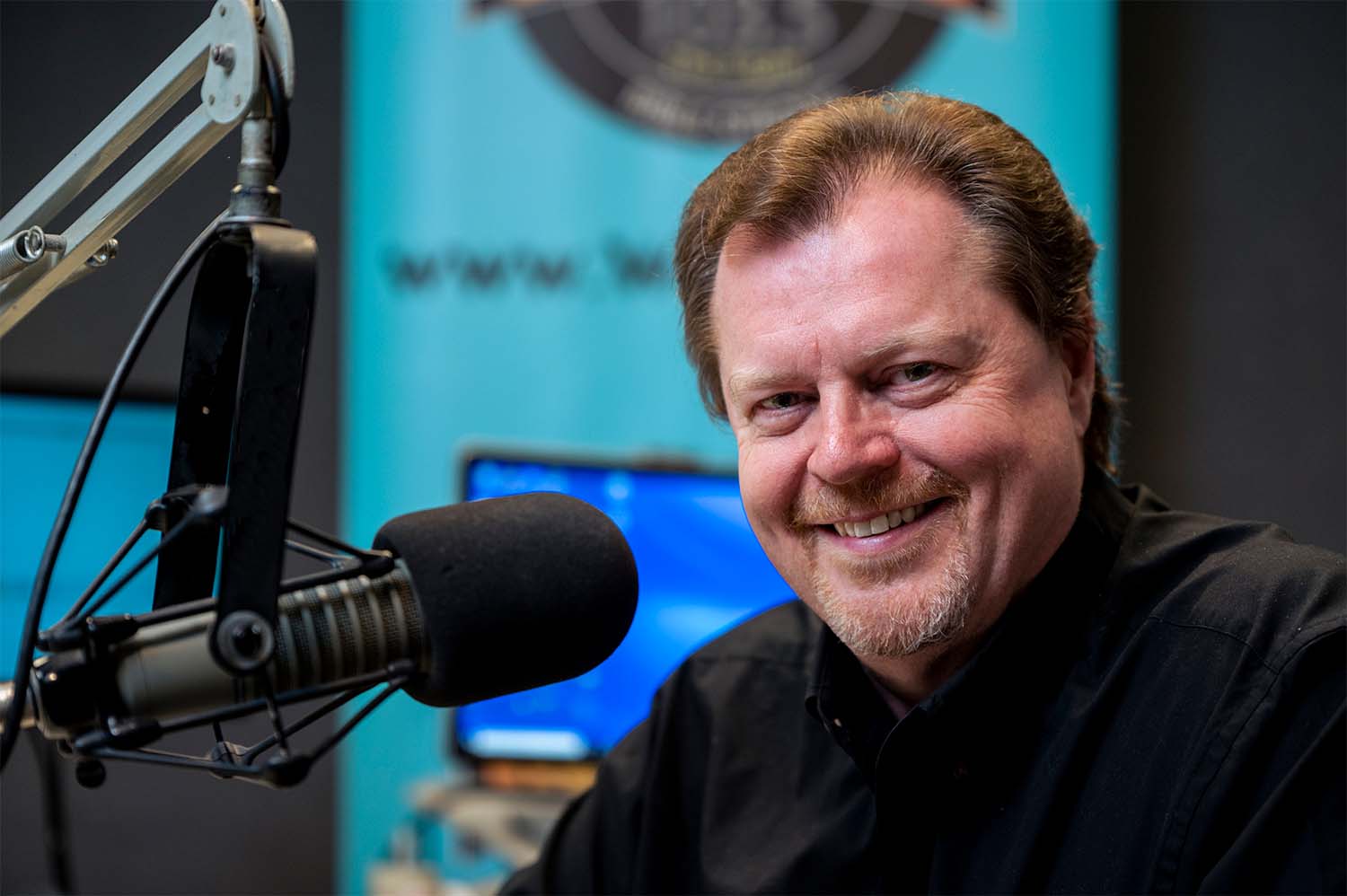 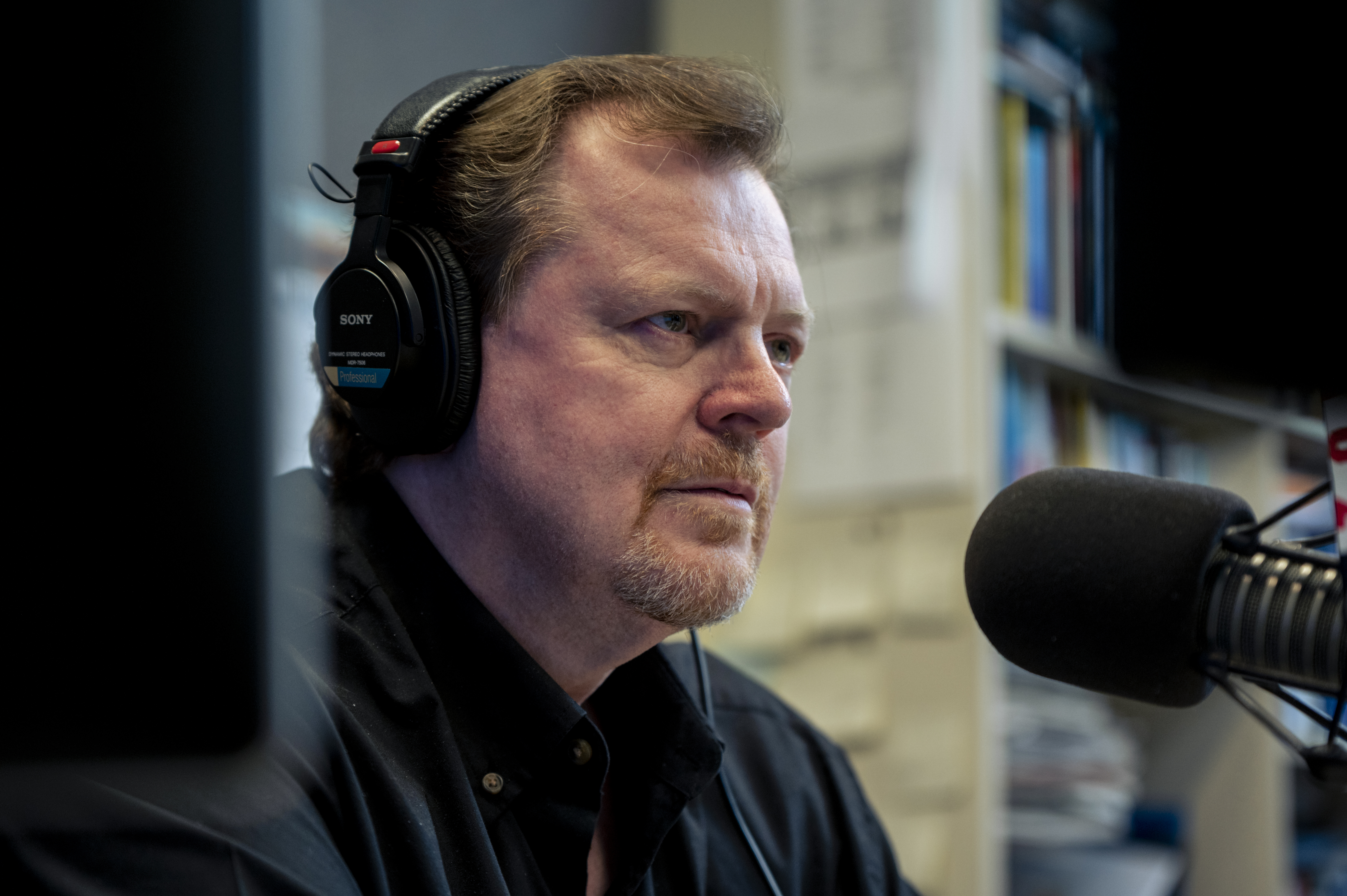 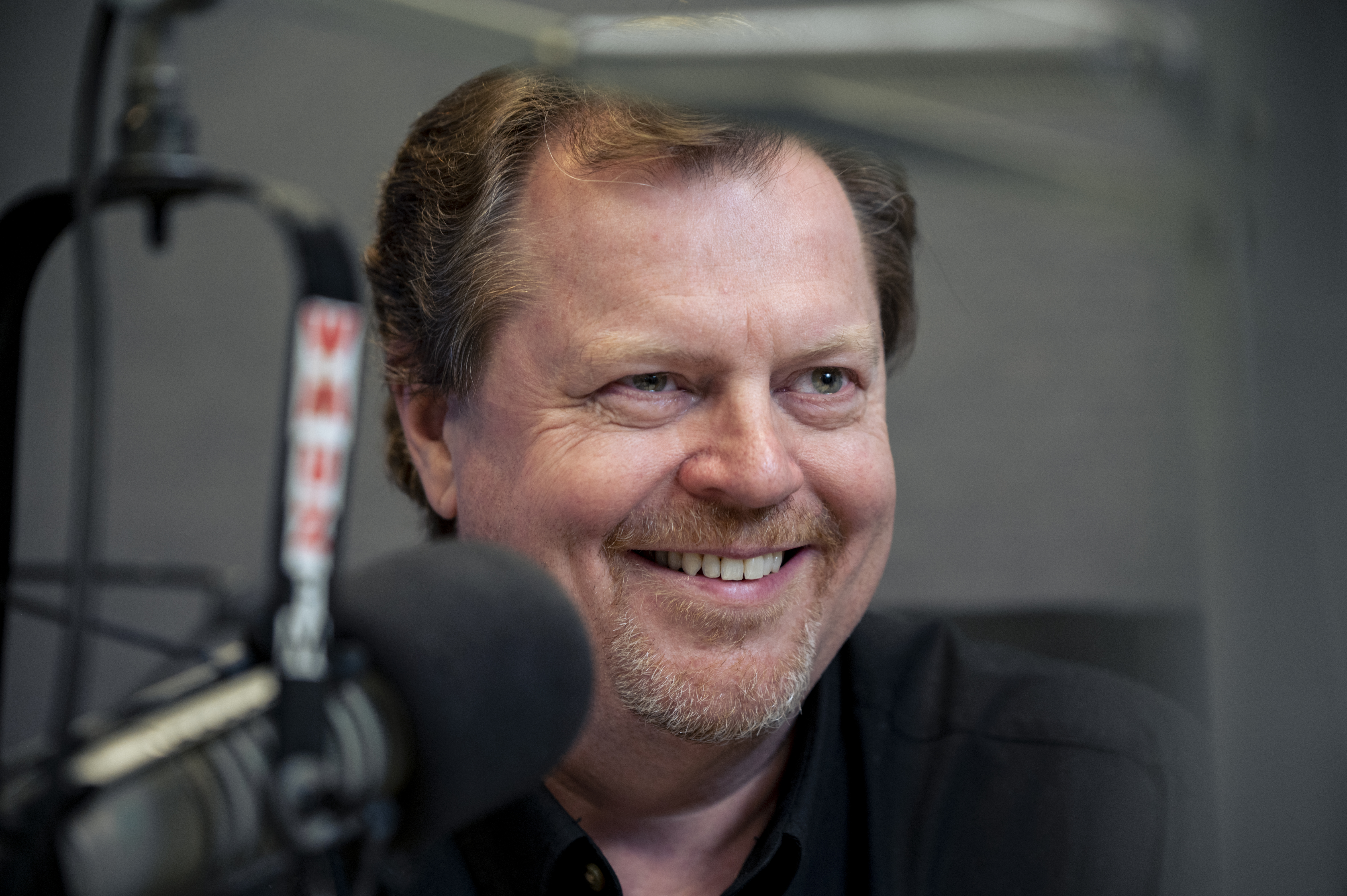