Get your daily dose of current events with a Biblical World View. Roger takes current events and brings them down to the bottom line. No opinionated spins…just the facts with solid focus on truth while staying away from over-sensationalized opinions.
Roger is a lifelong Southern California resident who tends to lean more on the conservative side of the political equation, but is open to thoughtful (wise) and respectful (considerate) debate.

A pastor, author and has been in broadcasting for over forty years now, Roger is an ordained minister, who graduated from the Niagara Lutheran Theological Institute after completing undergraduate studies in Business Administration at Cal State Fullerton and Business Management at Azusa Pacific University. He is co-author of the book, Internet Protect Your Kids, and has traveled extensively throughout the U.S. speaking to parents about youth and family issues. In addition to hosting “The Bottom Line” on radio station KBRT in Orange County, California, for a decade now, he serves as the studio co-host for Dr. James Dobson’s Family Talk, has served as the National News Update anchor for HisChannel.com and worked as a staff announcer for the FOX television network for three decades. 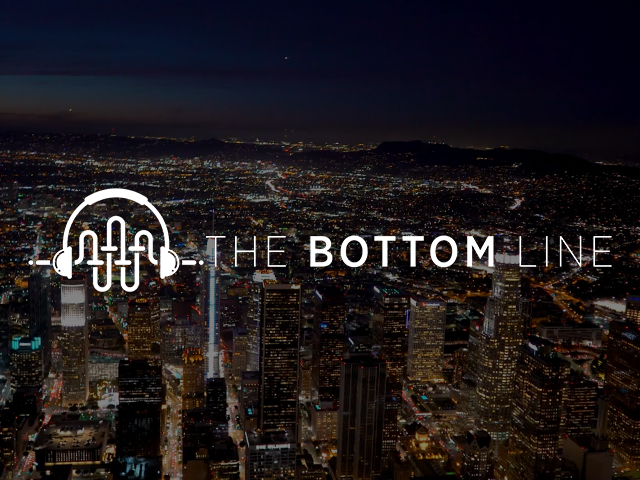 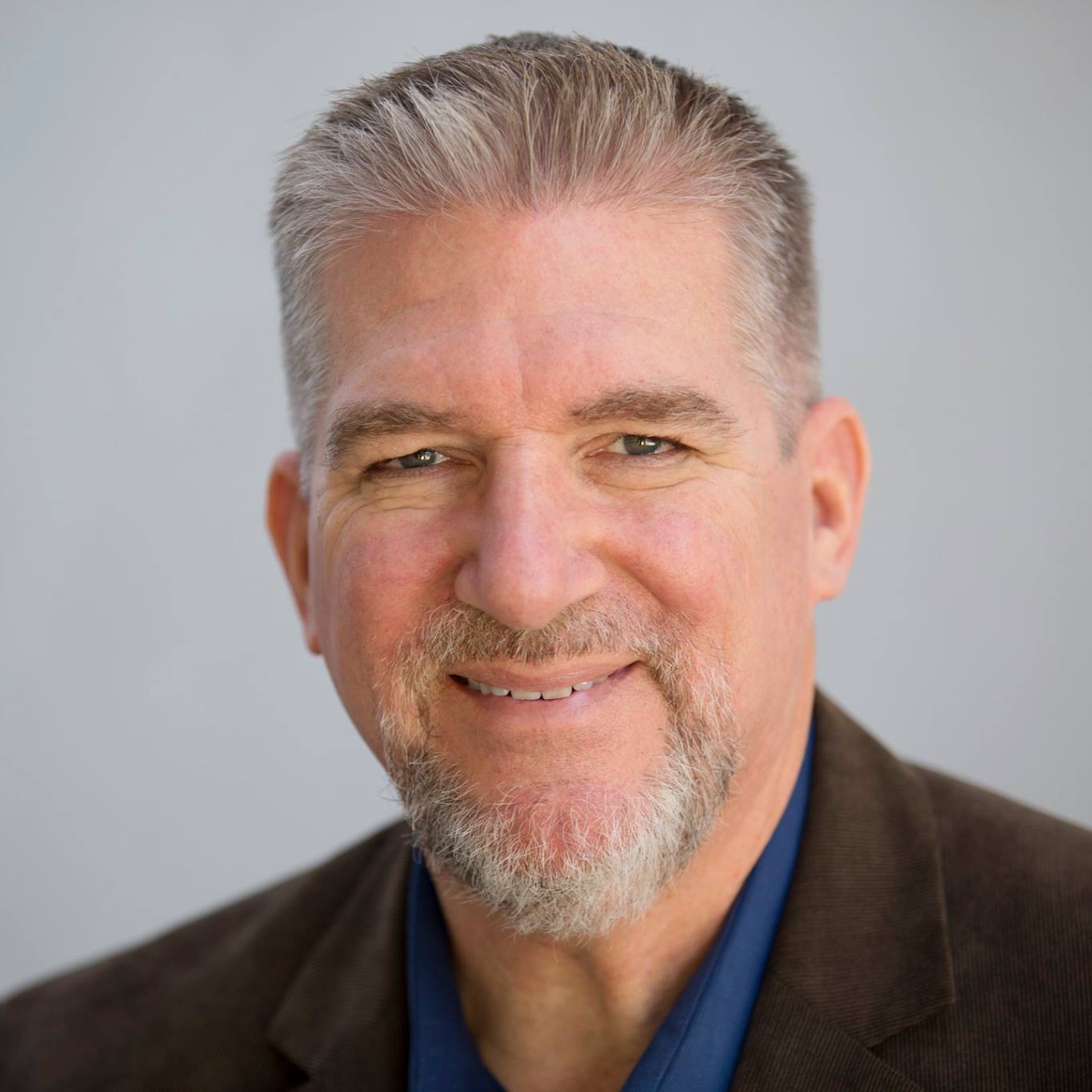